FREE lunar fertility calculations at Lunarium
Less business for me, but more joy all around!

The Moon is an ancient symbol of fertility and the hormonal cycle even has a lunar beat, so it's only natural that ovulation occurs in sync with the Moon. And like all profound truths, it's simple: Lunar ovulation occurs every month for every woman, when the Moon enters the phase under which she was born. 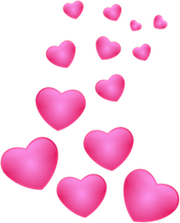 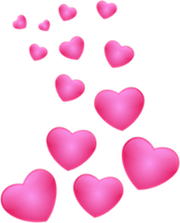 This stunning discovery was made in 1956, by Dr. Eugen Jonas of Czechoslovakia, who came upon a fragment of an ancient Babylonian manuscript that read: "A woman is fertile according to the moon." Dr. Jonas soon deciphered its meaning and, after testing it on many ecstatic patients, he opened a fertility clinic that quickly became an international success. But just three years later the clinic was closed by the cancerous communism that overtook his country. Yet Dr. Jonas, now in his 90s and the father of 10 children, has continued to help thousands of women at his clinic conceive by the light of the Moon: CentrumJonas.com. 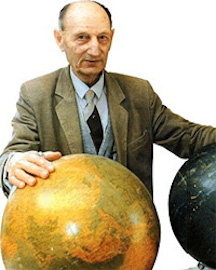 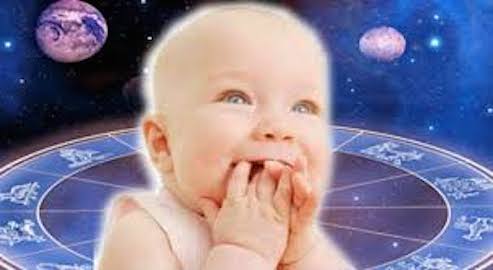 And contrary to conventional wisdom, the mother's biochemistry determines gender, via the Moon sign at conception - a positive sign brings a boy and negative sign brings a girl. This fact has been borne out through many thousands of births. 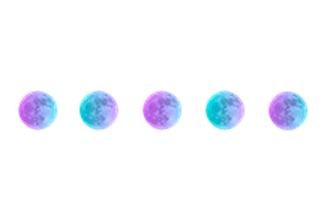 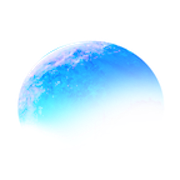 And if you're wondering why you haven't heard of this ancient system before now, the corporate media ignores, obscures and lies about everything that empowers the surfs, so why would you? The internet is the world library at our fingertips and despite the attempts to censor it, the truth is out there, and right here.

A comprehensive book on lunar fertility is Astrological Birth Control by Sheila Ostrander & Lynn Schroeder. Written in the 70s, it's available new and used at Amazon. 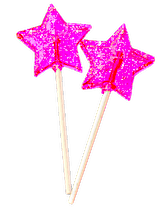 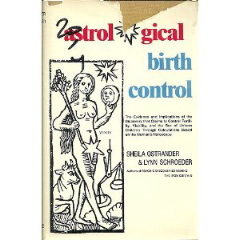 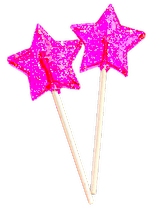 Lunar cycles enable you to choose when & when not to conceive, but there are two monthly cycles, so the cervical cap covers them both. It's a condom for the cervix that's been used in various forms since ancient times, but it disappeared when The Pill came on the $cene. A fairly new option has recently emerged, called the FemCap - a little piece of soft plastic that looks like a sailor's cap and comes in three sizes, but it requires a doctor's script - no autonomy. Still, it's safe, effective & reportedly non-invasive, so it's worth the effort.

We're losing autonomy over our lives and our bodies and we adapt to this aberration at our peril. In the world we all want to live in a female condom is alongside the male condoms - safe, effective convenient, cheap & available to all, without written approval. 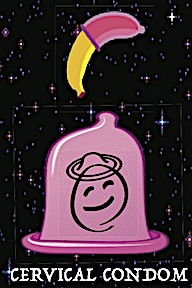 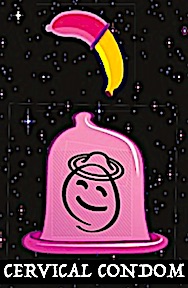 And why toxic spermicide? Stats are faked...
and absence of evidence is not evidence of absence... 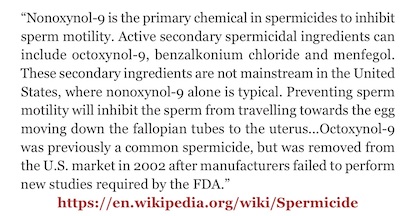 The Encyclopedia of the Damned

We choose to be a cog in the wheel, by poisoning our bodies with the worse-than-useless products of big pHARMa. And most choose with trust in authorities who themselves are trusting authorities. We all have to look up at who's pulling the strings and just say NO! 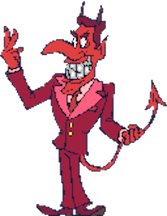 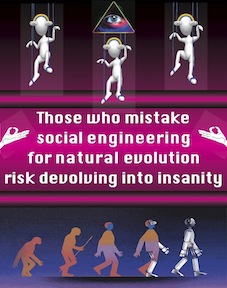 The cervical cap & condom threaten the lucrative industries that feed off our dreams, fear & ignorance. Here's the best book on the cervical cap, by author Rebecca Chalker; actually it's the only book devoted to the subject: 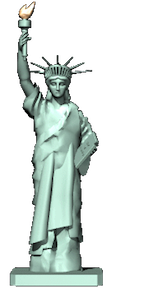 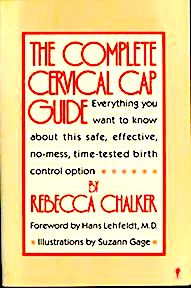 In 2003 researchers at the University of Saskatchewan inadvertently confirmed the lunar fertility cycle when they discovered that women may ovulate more than once a month: "[U. of S. researchers] found that most women in their study had at least two times during their cycle when eggs developed. . ." Yet no follow-up studies have been published as of 2018. Discoveries that shatter paradigms, power and profits are generally ignored until change is forced through growing awareness and demand.

And in 2004, Dr. Jonathan Tilly of Harvard & Massachusetts General Hospital discovered that new eggs are produced in women throughout their reproductive years, just like other mammals. Dr. Tilly's discovery could even lead to treatments that reverse menopause. 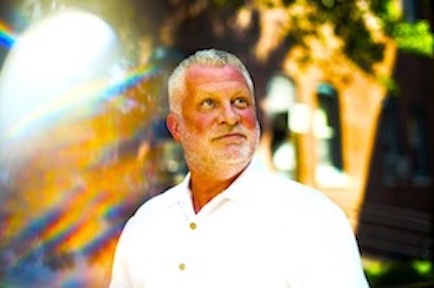 d Dr. Tilly's previous studies involved mice, so seven years later human studies confirmed his discovery beyond any doubt. Here's Dr. Tilly quoted in National Geographic in 2012: "There's no fathomable reason. . .why a woman would have evolved to carry stale eggs around for decades before attempting to get pregnant while men evolved to have fresh sperm always available." Yet, most women are still unaware of this excellent news.

And for women over forty who wish to conceive, I recommend Enhancing Fertility After Age 40 , by Jan Andersen. Her organization, MothersOver40.com, has brought joy to thousands of women. 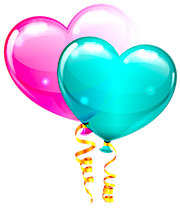 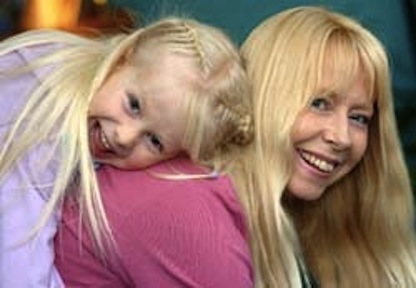 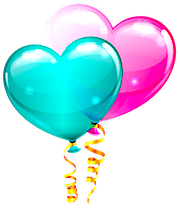